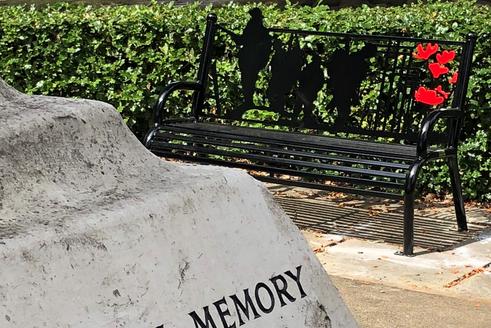 In July 2015, Mirfield Town Council made the decision to set up a public meeting, engage residents and set up a steering group to produce a Neighbourhood Plan for the town.

Since then a Public meeting was held in St Pauls and a Steering Group was set up. The neighbourhood area has been designated by Kirklees and a Service Level Agreement has been signed between the Mayor of Mirfield Cllr Paul Blakeley and Paul Kemp Service Director at Kirklees. A Terms of Reference has been agreed between Mirfield Town Council and the Steering Group and agreed by Kirklees.

​Below you can find documents relating to the Neighbourhood Plan.

Mirfield Town Council relies on the opinions of the residents and welcomes any members of the public to join them in preparing the plan.